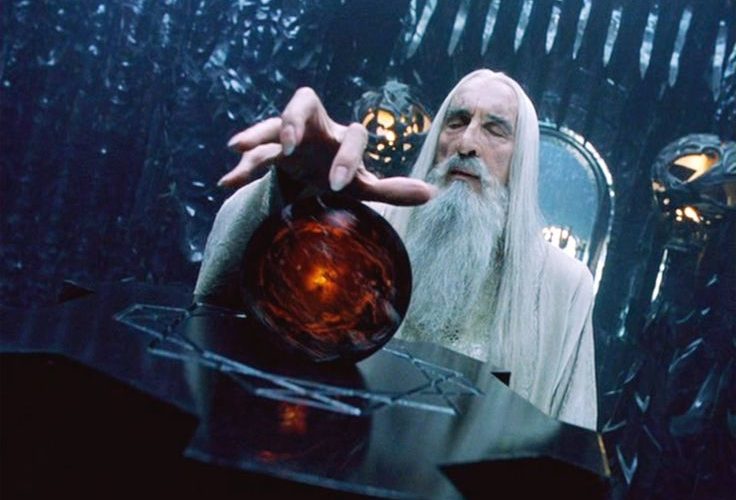 Today I have for you a subclass – well, two subclasses, but heavily overlapping – that rely on some setting assumptions about wizards that are definitely not true in all settings. If you’re not already allowing and banning subclasses based on how they fit your campaign’s theme, cosmology, and society, now’s a good time to start. Apostate and Renegade wizards reject the Great Traditions – the eight Schools and the elven art of Bladesong – to follow their own paths. Apostates dabble with the same dark powers as warlocks, while Renegades go it alone, as hedge wizards or outlaws.

These subclasses assume that wizards in a region or in the entire setting recognize a council or college of wizards as authorities. The White Councils of Middle-Earth or the Dresdenverse, Dragonlance’s Tower of High Sorcery, or J.K. Rowling’s Ministry of Magic are inspirational examples here. In some settings, such as Sepulchrave’s Tales of Wyre, breaking even one measly little rule may be enough to brand you as an outcast from the society of the Wise.

When you become an Apostate or Renegade wizard, you lose the Arcane Recovery feature of the wizard class. Wizards higher than 2nd level may choose to become Apostate or Renegade at any time, rejecting their current tradition and adopting this one. They lose all features of their previous Tradition and replace them with these features, up to their current level. In rare cases, wizards have rejected Apostasy and returned to the fold of the Schools, though they are ever after subject to the suspicion and disdain of other traditional wizards. Renegade wizards may be recruited into a School, or may be barred and hunted (perhaps even by lawful authorities), depending on the nature of the Schools in your setting.

Pact of Apostasy
At 2nd level when you join this Tradition, you seal a pact of Apostasy with a Patron. Because you have been initiated into the formal magic of the Wise, your Patron grants powers somewhat different from a warlock’s. You gain a single Pact Magic slot, which works like a warlock’s Pact Magic spell slots. Its spell level is equal to one-third your wizard level, with a minimum of 1st and a maximum of 5th. You can use it to cast spells you have prepared. Your spellcasting ability for this Pact Magic slot is Intelligence.

If you are a Renegade without a Patron, you instead gain The Hard Way.

When you use the Recuperate downtime activity, you gain two additional spell slots of any level, up to the highest spell level that you can cast, and you can prepare one additional spell. This benefit lasts for one week following the end of your Recuperate activity, and does not stack with itself.

Patron of the Apostate
When you select this tradition at 2nd level, you gain a Patron (see the warlock class), and that Patron’s 1st-level feature (other than the Expanded Spell List). You may learn spells on your Patron’s Expanded Spell List as if they are wizard spells.

If you are a Renegade without a Patron, you instead gain Free Thinker.

When you gain a wizard level, you add three new spells to your spellbook rather than two, but you only choose one of them. The DM randomly selects the other two from the list of wizard spells you do not know. (ETA, thanks +Alex Welk) These spells are of the highest spell level you can currently cast, or lower at your option.

A Secret Way
Starting at 6th level, you may choose one Invocation from those available to warlocks. You must meet its other prerequisites. When you gain a level in wizard, you may replace this Invocation with another for which you meet the prerequisites.

Bitter Lessons
Starting at 10th level, you have been so long on the run that you are tougher than other wizards and more accustomed to the wilds. You gain ten hit points immediately, and one additional hit point for every wizard level you gain in the future.

Furthermore, you gain proficiency in Stealth and Survival, or if you are already proficient in these skills, you double your proficiency bonus.

Greater Knowledge
Starting at 14th level, if you are an Apostate, you gain a second Pact Magic spell slot and a second Invocation, following the same rules as above.

If you are a Renegade without a Patron, you have proven yourself unconstrained by the narrow-mindedness of your so-called “peers.” Choose four spells from any class spell list, including spells to which you already have access. Add them to your spellbook and treat them as wizard spells.

I mentioned my source fiction above. The Apostate is intended to point in the direction of, if not fully model, prestige classes like the Acolyte of the Skin and the Alienist from 3.x – mostly wizards, but with some distinctly outside-the-norm abilities.

The Renegade, on the other hand, is the rough-living, half-trained wizard – probably a harder-than-normal class at low levels, especially if the DM exercises the implied social consequences, but at mid-to-high levels, the Renegade is on equal footing with wizards of the Traditions, and has to be treated with at least a modicum of respect.

Free Thinker is sort of like the Savant abilities of traditional wizards – more spells for cheap, but without control over what you get. The Hard Way is intended to be pretty good at the lowest levels, but forgettable at higher levels – you’ve got enough magical power that you don’t need that ability anymore.

I expect that giving wizards even one Pact Magic slot, at a slower progression than warlocks, is a risky move, much less the second at 14th level. On the other hand, you’re losing Arcane Recovery, which would get you two fifth-level slots as a 20th-level wizard, and paying the opportunity cost of other Traditions’ 2nd- and 14th-level features, so it’s got to be good. Suffice it to say that this needs a hard look in playtesting and theorycrafting.

Obviously I didn’t want to push the wizard into multiple attribute dependency, so I kept Intelligence as their only spellcasting stat.

Even bothering with mundane skill benefits for wizards is… not really something you see in the Player’s Handbook, which is exactly why I did it here in Bitter Lessons. I think there’s a good argument to be made for flipping A Secret Way and Bitter Lessons, but I’ll leave them as-is for now. The hit points of Bitter Lessons are a nod to the warlock’s superior hit die.

Greater Knowledge grants Renegades four spells from any list because it’s their last Special Thing. Um, choose wisely, I guess. I’m concerned that this is underpowered, but at the same time I am not super dedicated to the Renegade being completely on par with other wizards. They could always try to come in from the cold, after all.

One thought on “D&D 5e: Apostate and Renegade Wizards”