From March of 2009 to March of 2010, the Monkey King ran a campaign of Song of Ice and Fire Roleplaying for a group of six players, eventually expanding to seven. I’m not sure at this point how many sessions we played, but I would guess that it was somewhere between 15 […] 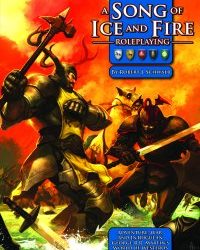