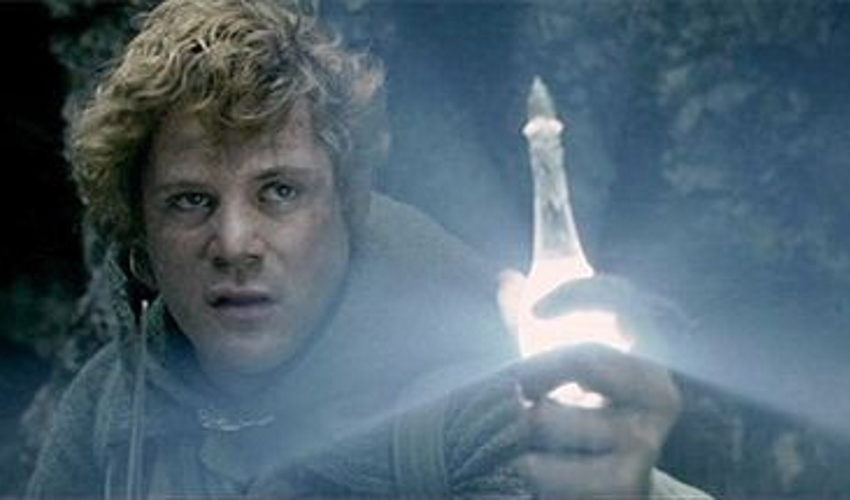 Back in my Enchantment Under the Sea post, I created a spell called gemscribe. It got me thinking about other interesting things to do with crystals in spellcasting (as opposed to, say, making ioun stones with them). I haven’t figured out where any of these might get polished up (get it, it’s gems) and published.

The ruby that you touch while you cast this spell is transformed into a receptacle for fire spells. Choose up to three spells of up to third level that you know that deal fire damage.

During the spell’s duration, while the ruby is in your possession, you have resistance to cold damage. You can cast fire bolt, and when you do, you deal an additional 1d10 fire damage on a hit. While you are touching the ruby, you can use your action to cast one of the spells you chose during the casting of this spell. You can use this action three times.

The moonstone that you touch while you cast this spell glows with a powerful, steady light. It provides bright light to a radius of 30 feet and dim light for an additional 30 feet, even in areas of magical darkness created by spells of 3rd level or lower.

During the spell’s duration, one creature touching the moonstone gains resistance to necrotic damage and can cast sacred flame. The creature uses the same spellcasting ability score that you used to cast this spell. Once per round when they roll the maximum value on one of the spell’s damage dice, they roll another d6 and add it to the result.

When you cast this spell, you replace your heart with a massive amethyst or amethyst geode. It is phenomenally painful and draining, and you suffer a -4 penalty to all attacks, ability checks, and saving throws afterward. This penalty decreases by 1 each time you take a long rest.

For the spell’s duration, you don’t age, you don’t take additional damage from critical hits, and you gain 25 temporary hit points when you finish a long rest. When you would be reduced to 0 hit points, you have 1 hit point instead, and you can’t use reactions until you haven’t taken damage for 1 minute. You are immune to power word kill.

The rose quartz that you touch while you cast this spell allows you to observe the dreams of one creature within 5 feet who is asleep and able to dream. If the creature you are observing is the target of a dream spell while you are within 5 feet, you learn the name of the spell’s caster, and you can give the target advantage on any saving throw they make against dream.

If you observe a creature’s dreams for at least 1 hour, you learn its personality features, the nature of any curses it currently suffers, and one thing it fears. If the creature is willing, you can also observe one person, place, or thing from its memory. You gain the same degree of familiarity with the person, place, or thing that the creature has.

You hurl a tiny piece of quartz at a creature you can see. The creature makes a Dexterity saving throw; on a failure it takes 3d10 piercing damage, and for the duration of the spell, when you cast a spell using a spell slot of 1st level or higher, it takes 3 points of damage per level of the spell slot expended, as crystal vines grow through its body. On a successful saving throw, the target suffers half damage and no further effect.

At Higher Levels. When you cast this spell using a spell slot of 3rd level or higher, you can choose an additional target for each level of the spell slot above 2nd.

The core idea behind ruby ember is the phrase “flame cascade” that popped into my head and lived there rent-free for awhile. I like the image of this gemstone roiling with barely contained fire. Trading one 6th-level slot for three more fireballs is me being a conservative on power level, but it’s not my fault that fireball breaks the power curve on spells.

Starjewel is, you know, the Light of Eärendil but in spell form rather than as a magic item. Also I thought it would be fun to have a spell that did something nice for sacred flame.

Heart of amethyst is an on-the-nose reference to Dust to Dust. Amethyst was our top-end stone for value and magical uses – it was a Whole Thing. Anyway, replacing your heart with a gemstone sounded cool to me, even if it’s a bit more of a villain move than a PC one.

Dreaming prism could certainly be justified without the gemstone. I just, you know, don’t wanna. I think it’s cool to imagine the spellcaster using the rose quartz like a lens to watch what’s going on in the sleeper’s dream.

Crystal seed is because the image of crystalline vines or trees is another thing that has lived rent-free in my head for… oh. A decade now. Goodness, how time flies.