Martial arts moves named for animals, especially in the form of a Three! Word! Attack!, are such a common concept in the source fiction and nonfiction that it’s the weirdest thing in the world to me that it’s unrepresented in 5e monk subclasses. For that matter, if it was a significant […] 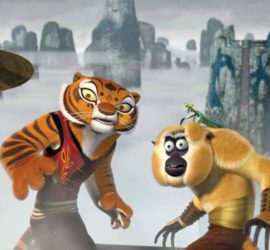