Home » game review » Spirit of the Century: Thoughts from a few sessions

Particularly because Samhaine is writing his system review of Spirit of the Century right now, I’m going to pull together as many thoughts as I can about my experience playing in the sessions he ran. My character was Max Gable, lesser-known twin brother of This Guy. 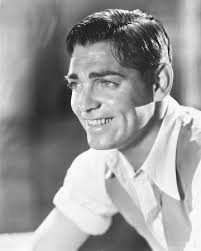 4 thoughts on “Spirit of the Century: Thoughts from a few sessions”